Would you like a bit of Army with your Minecraft? This initial (of many) release contains pillager paratroopers, hummers with miniguns, army motorbikes, air raids, army rations and very fast wheelchairs. 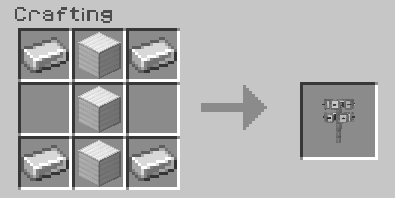 Once you've got one, place it down and interact with it. 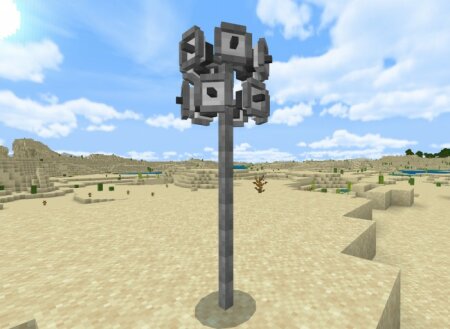 This will summon three to four waves of pillager paratroopers who will drop from the sky and commence their attack against just about everything. Guard your pets and vehicles! Nothing is safe from these guys (except monsters). Guard the air raid siren too, so it doesn't go down in a hail of stray bullets. 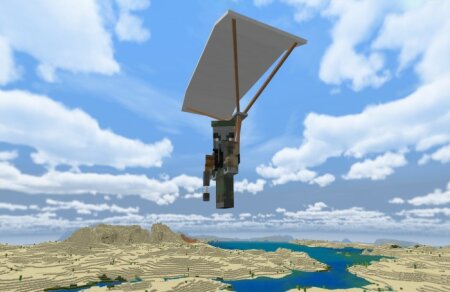 These guys will drop army rations, vehicle crafting tables, wheels and motors. The last three you can use for crafting your very own army vehicles. The first drop (rations) are the most common, and the most nutritious.

Place down your crafting table, it should look like this: 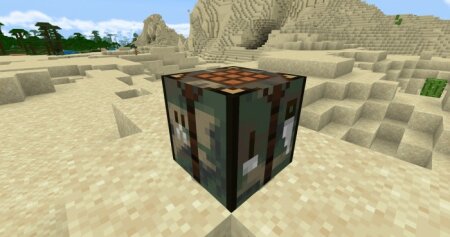 Interact with it to bring up your trade table: 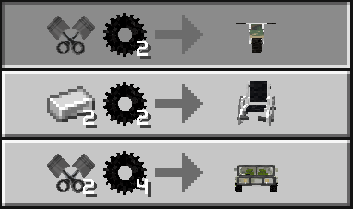 Three vehicles are available at this point. Use your picked-up inventory parts to "craft" these vehicles. 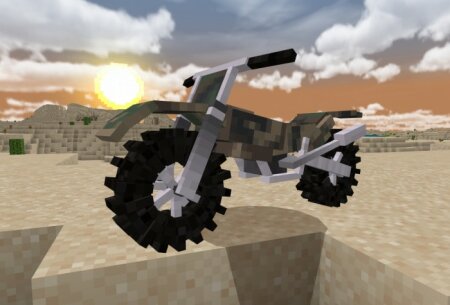 Two seater! And a whole lot of fun. Will not drop its spawn egg when destroyed. 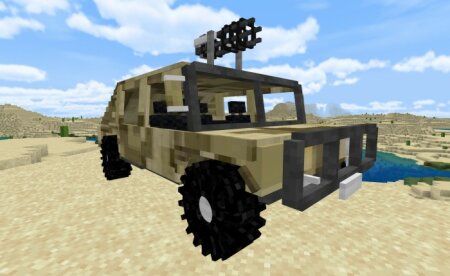 Time for serious business. The roof-mounted minigun will shoot monsters. This will also take two players and also does not drop its spawn egg when destroyed. 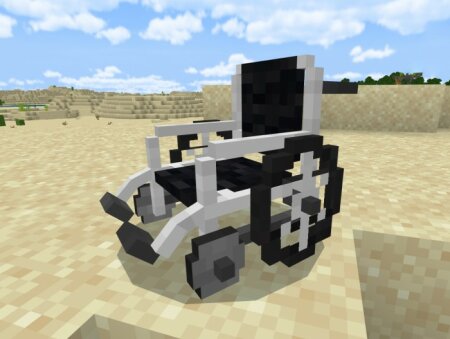 Not your ordinary wheelchair! Very fast and a crazy jumper, sometimes higher than the motorbikes in fact. And it drops its spawn egg when destroyed. 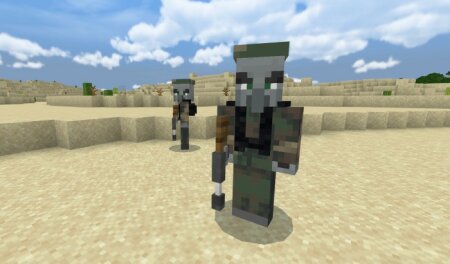 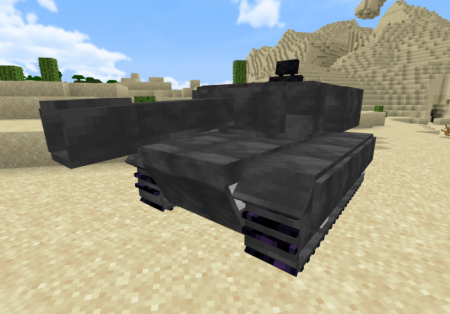 You'll need ten (10!) motors and a netherite block(!) to trade for one of these bad boys. Does not drop it's spawn egg when destroyed, so take care! Once you are riding the tank, interact with it to shoot the cannon. 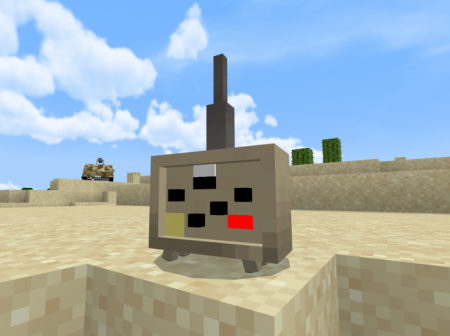 Pillager Paratrooper Raids too hard? Well, maybe you could use a hand from the good guys. Build a radio, like this: 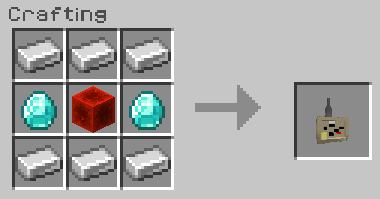 Place it down and activate it to radio in those reinforcements. You'll get two or three waves of help. The Villager Paratroopers will only hang around for a minute or two so use them wisely!

Dropped by Pillager Soldiers (and Flamethrower Guys). One placed down you can trigger them with a flint and steel. They have a four second fuse and will engulf the nearby area (roughly 20x20 area) in flames. Any nearby Fire Bombs will instantly explode in a similar manner. 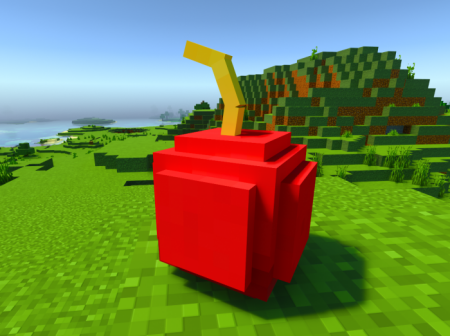 Dropped by Pillager Soldiers. They flash green when placed down. Interact with them to trigger them. They will flash red during countdown (four seconds). You should run when you see red. Any nearby dynamite will be also be triggered! (With a slightly reduced bang.) 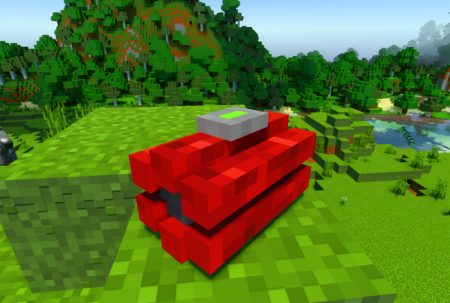 Just like the dynamite above (same trigger, same countdown, same chain reaction mechanism) except a bigger bang and you can attach them to walls. 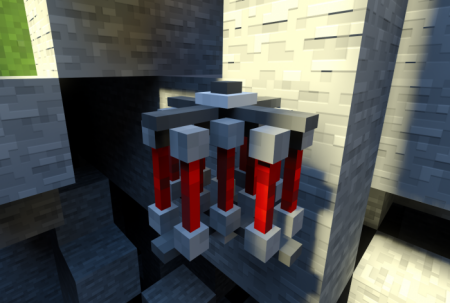 You may not find these types of explosives in a standard army weapon store, but don't they look like fun! 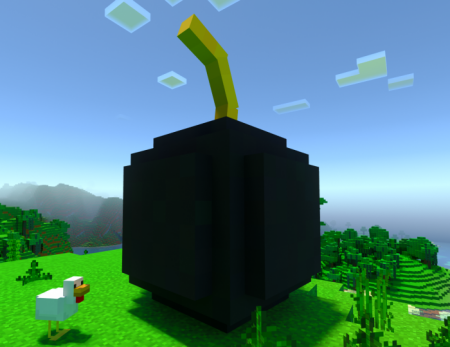