In this Teraphobic world, monsters reign over it with claws of steel. Some monsters are terribly weak, whilst others are infallibly strong. Every one of them has their unicity, but keep in mind only a few are so friendly.Be warned, for these monsters are just too common.


You cannot save this world, but you can still live in it.

I would advise you to act fast as you can as soon as you enter your world, for they could be everywhere or nowhere. Get some wood and build a shelter immediately. The monsters on this earth have a weakness to silver, so you should go grab some. 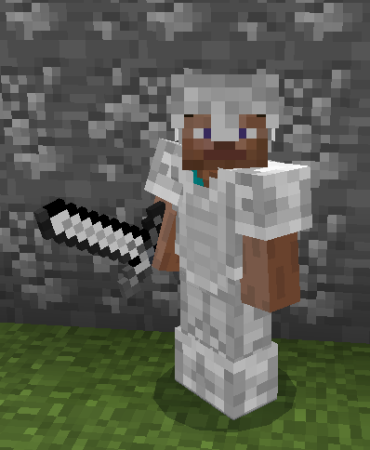 Monsters are unpredictable and dangerous. You will need to get used to them. If you want to know of a common monster you may encounter first, that would be a wild ravager. Nobody knows where they came from, so people just assume they haven't been taken by Illagers yet. 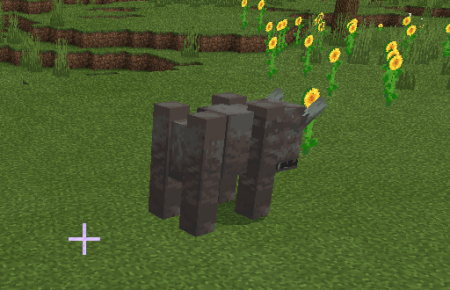 I will tell you important things that could help you survive. There are soulfire sand patches found throughout the world. People believe these came from the "Demonsion", a dimension of soul energy. These patches make way for silver golems, but more importantly, soulfire blazes. Soulfire Blazes may have a soul or 2 on them. Be sure to kill them, for souls are a necessity here. 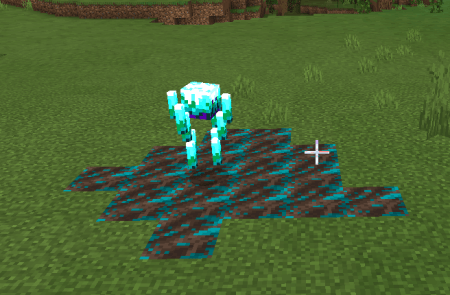 For whatever reason, we have found a way to use souls to craft ancient forgers, the main being the Soul Table. This is the gateway for so many other things to craft that we never knew of. 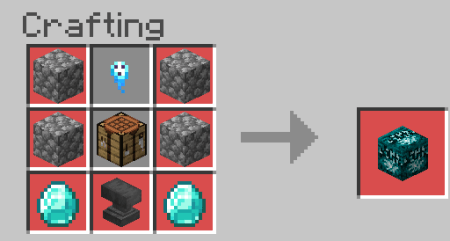 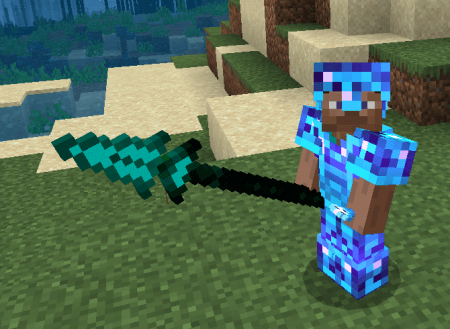 We will need this for Soul Stone, something that will be needed for a portal. A portal that will lead us to the Demonsion. This dimension is rich with souls, but just beware of that temple in the distance...

And please, for whatever you do, just remember the rules of these portals: You need to build them in 3 by 3, be sure they are lined up along the path of the sun and use their igniter on the middle block. 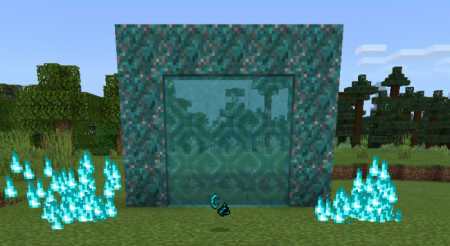 Through documentation, we have found other portals and summonable creatures. The images of them lay below:

A wyvern egg is something you can get by killing a wyvern on the mountains and tearing open its corpse with a stone sword. If you're lucky, you can get an egg. You could either hatch and summon a baby wyvern you can tame with golden apples, or use it for what this recipe entails... 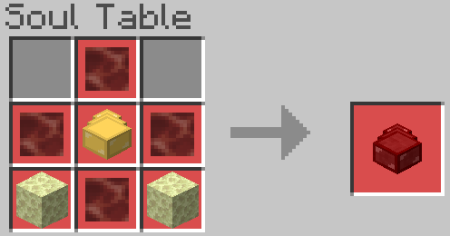 We have found fiery pumpkins can make obsidian golems. 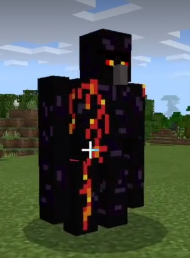 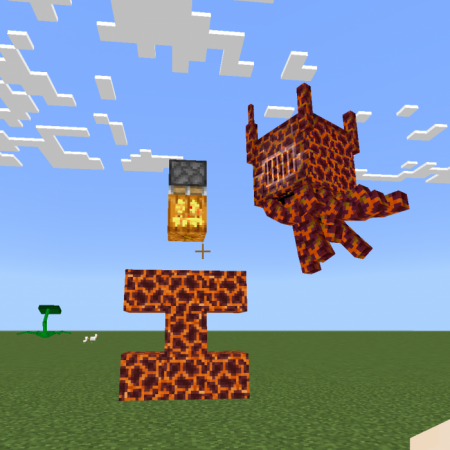 The Soul Wither Skull was put in the middle of a wither formation and it brought upon a strong foe. 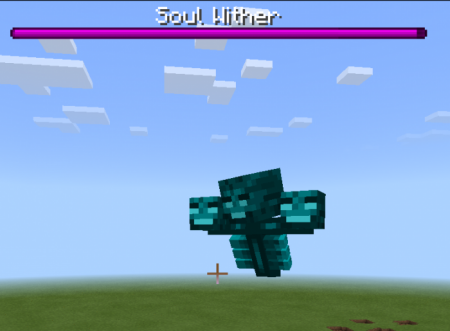 There are other formations the skull seemed to have a reaction to... 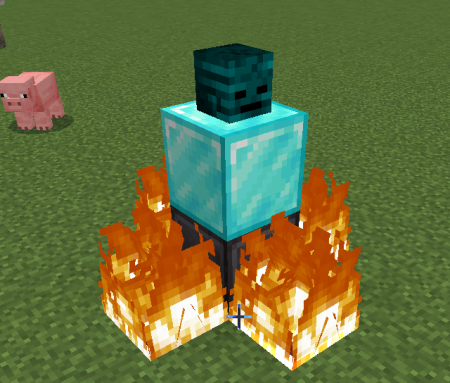 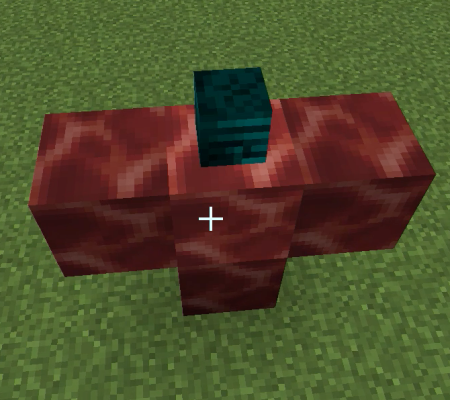 There are other dimensions that have portals with the same rules. 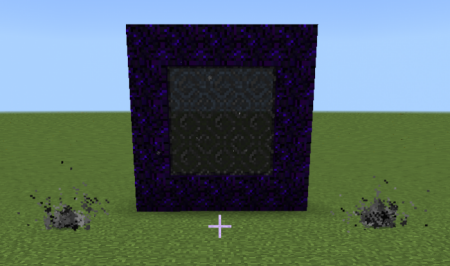 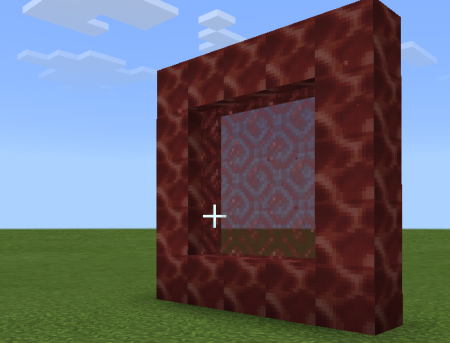 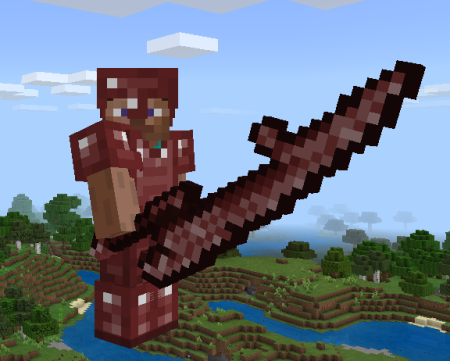 There are potions and discs: 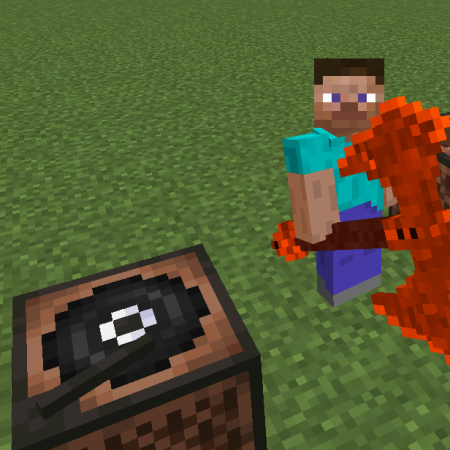 A ton of changes were made. The major features are the new biome, werewolfism, the hope meter, and the new final boss. There is a lot more to it, though. 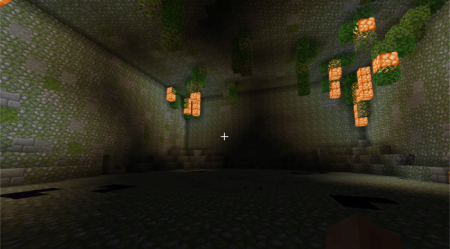 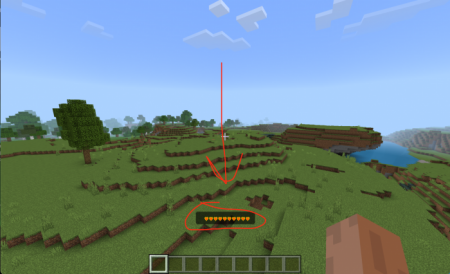 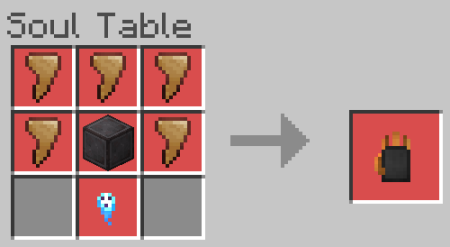 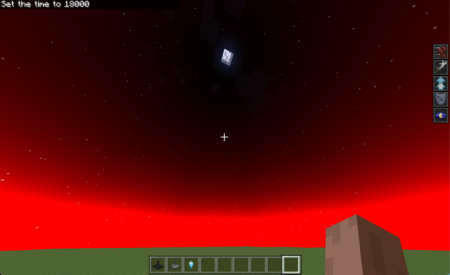 There is a video for this too: 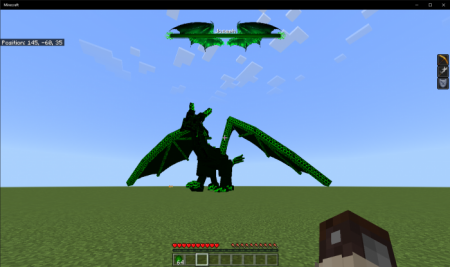